I made yesterday some tests on a Java server running on a linux machine. So I had to run the Java server and a policy server in background, then I had to stop them to change some things and then I then I started them again several times ( I will explain in my next article why  I needed a policy server ) .  Of course, after I repeated this operation many times, I got bored and I decided to simplify my work by creating a shell script  and after some googling I found a way to run multiple background processes from a shell script.

This site uses Akismet to reduce spam. Learn how your comment data is processed. 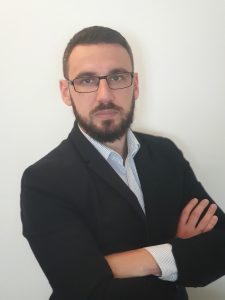 Your freelance partner in the DACH region.

For project requests please use the contact formular from here.